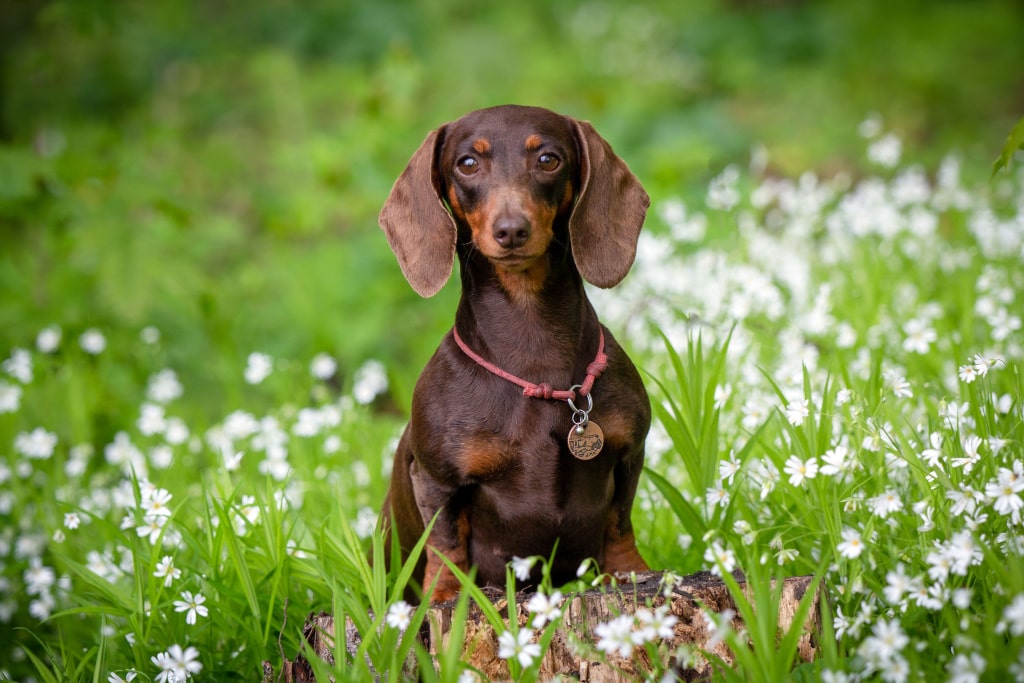 Easily recognized by its long body on stubby legs, the small and spunky dachshund has long been a family favorite. Learn more about living with doxies. 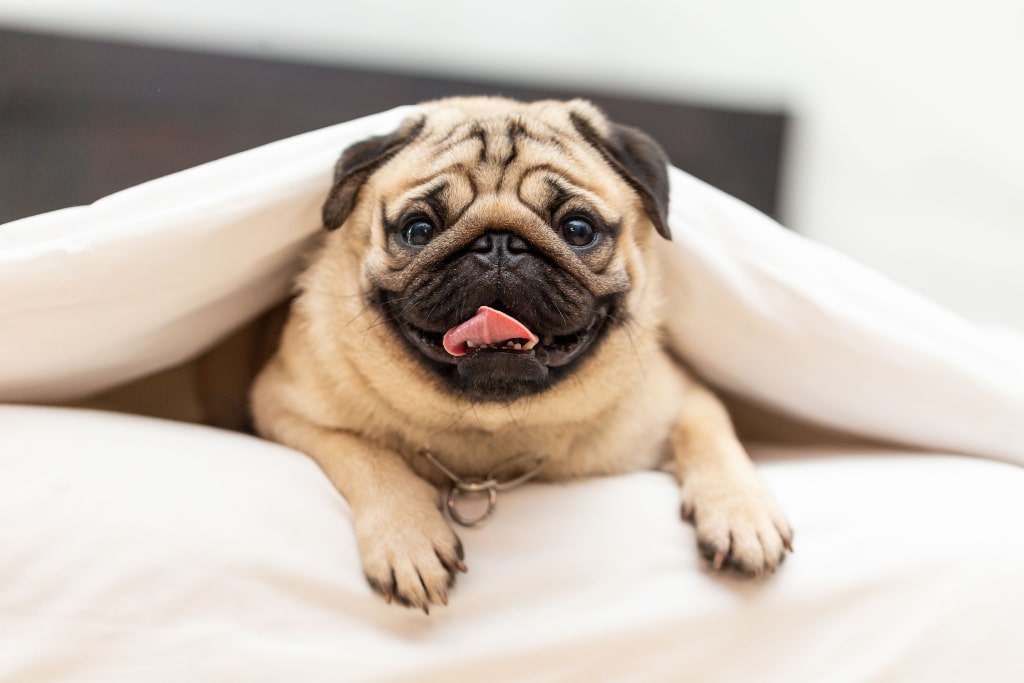 Pugs are known for their squishy faces and their charming demeanor. Beloved by owners, this breed is ideal for laid-back homes and those who like to dote on their pet. 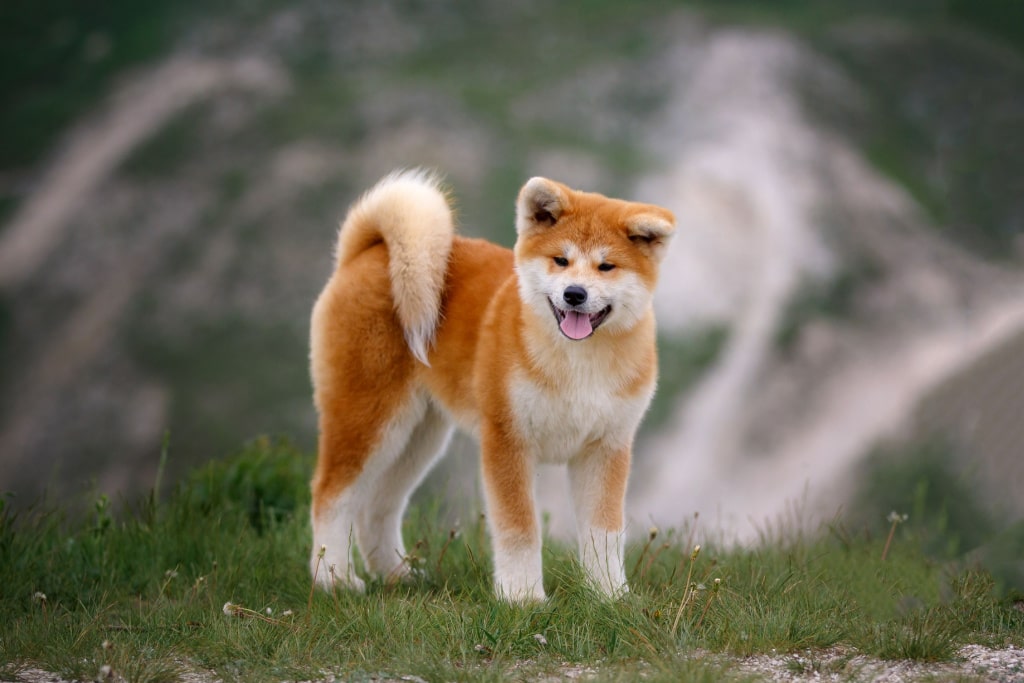 Known as a national treasure in Japan, Akitas have wooed American dog-lovers with their loyalty, watchfulness, and graceful strength. Learn more about living with the Akita. 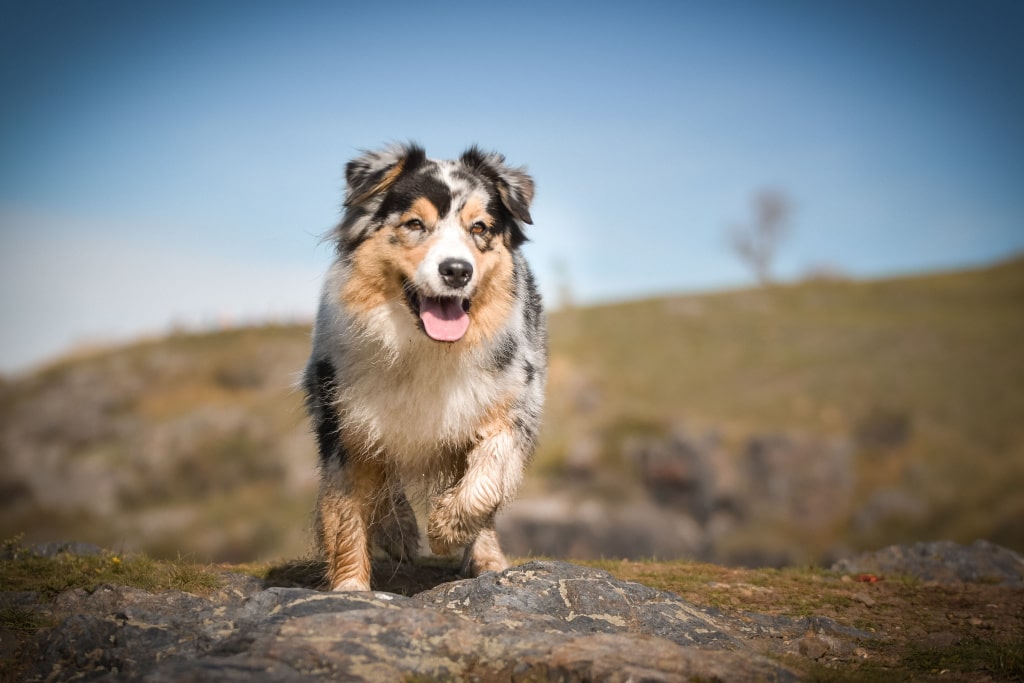